I went to upper secondary school in Kuching from 1981 - 84. I was among the early batches of students studying at Kolej DPAH Abdillah across the river at Petra Jaya.

After our Form Five in 1982, the majority of us went our separate ways. Many gain entries into overseas universities, Matriculation class and Universiti Technologi Malaysia. Those unable to do so went to teachers training colleges, Institut Teknologi MARA, took up diploma programmes or continued to Form Six.

In a flash, three decades have passed. On 21st December 2013, there will be a reunion of Class of 1982. The majority of us have not met each other again since 1982 when we were mere teenagers. Thirty- one years on, a few have passed on and at least one has become a grandparent.

All thanks to Facebook, Whatsapp and the internet, a few hardworking souls from among us managed to track down almost all of over 200 students from five classes. About a hundred will be joining the reunion at Grand Margeritha. Unfortunately, I would not be able to join my Collegian friends, many who are now very successful people.

Looking at the photos on Facebook, we look so different now and then. Almost all of us have become rounder, with thinner hair and double chin.

All the following photos below were provided by friends, notably LCT. 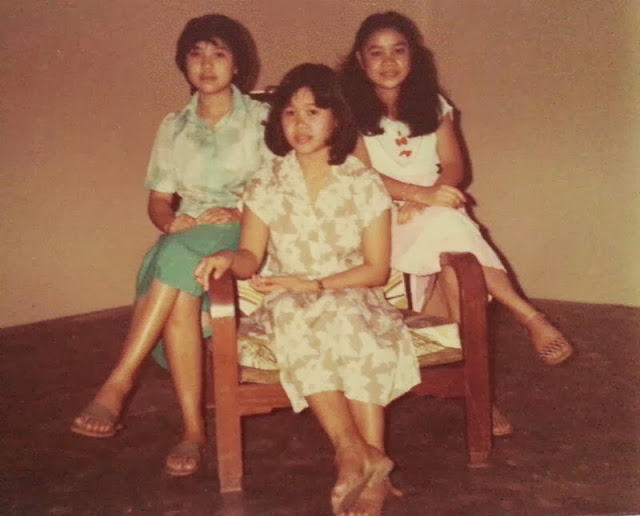 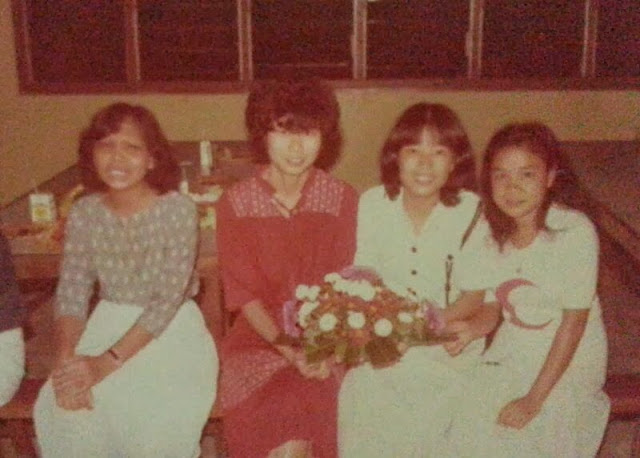 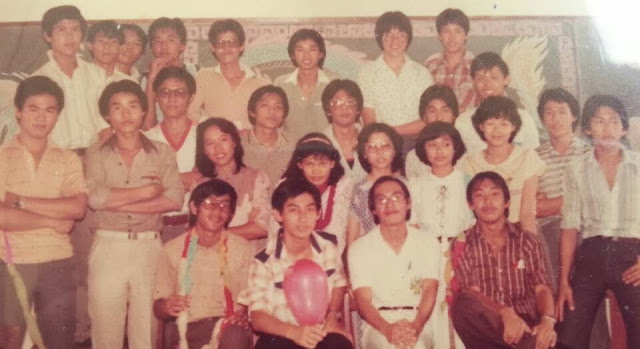 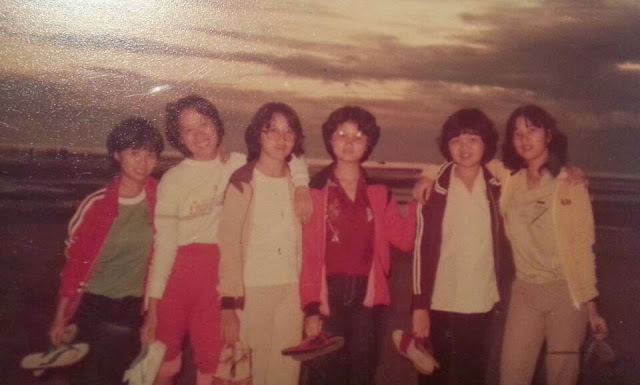 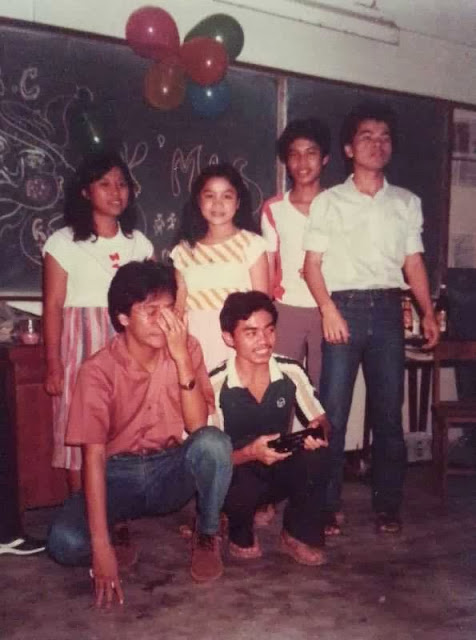 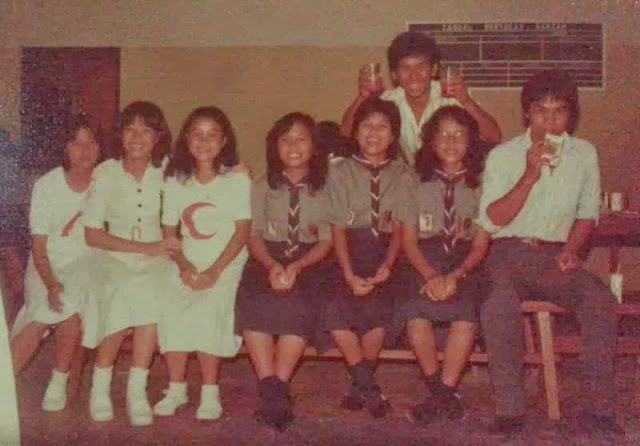 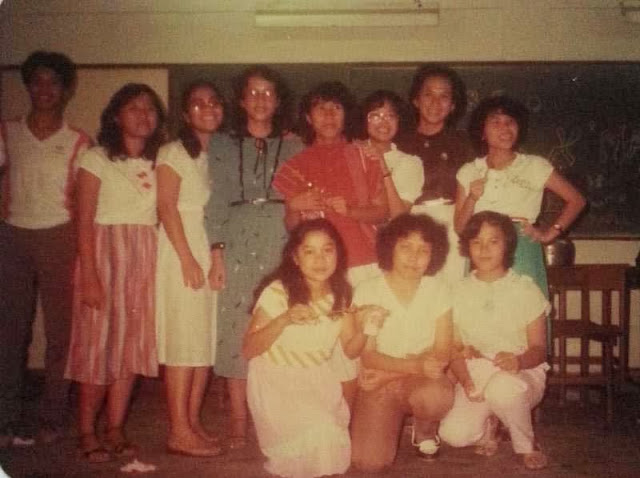 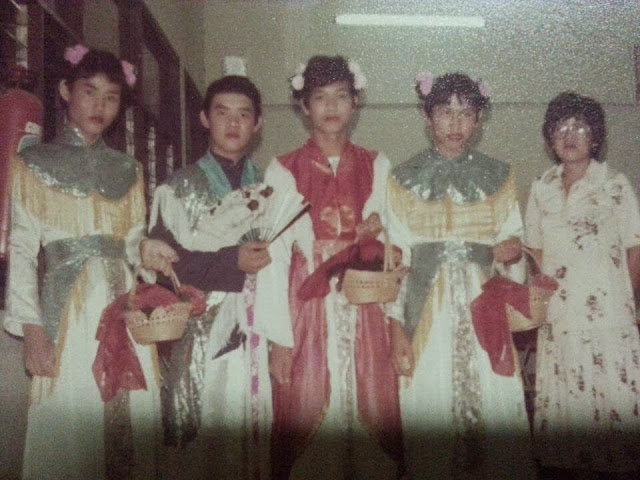 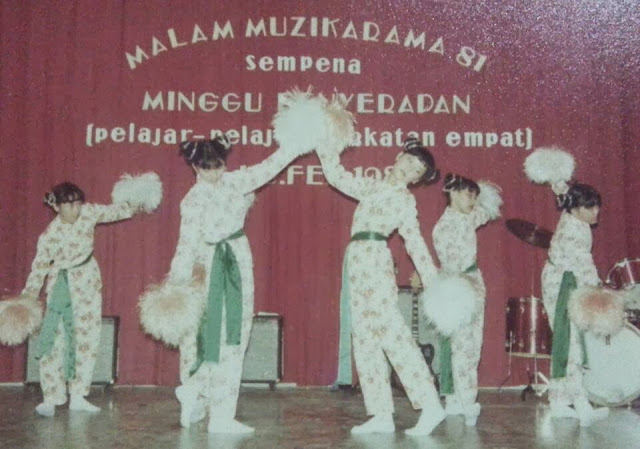 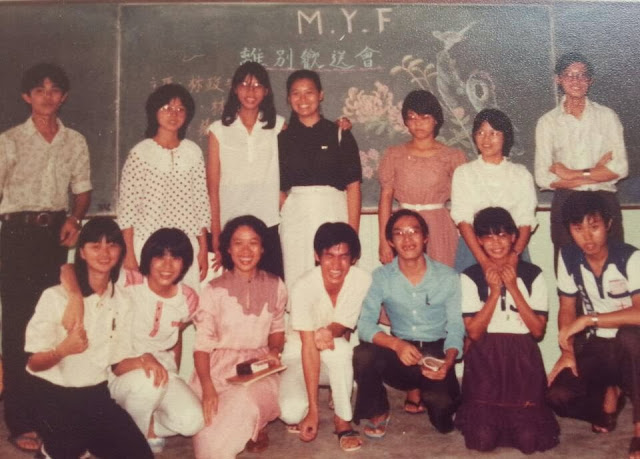