My interest in the Philippines waned year by year. In the beginning, the crystal clear water of the Philippines was my main interest. Then, Puerto Princesa Subterranean River was the place I wanted to go. However, visits to Pulau Perhentian, Pulau Redang, etc ended my interest in beaches. The underground caves, through which the Tam Coc river cruise in Ninh Binh, Vietnam passed through was unimpressive. That basically killed off all interest in subterranean caves.

The only thing of interest left in the Philippines was the food in Manila Chinatown. Filipino colleagues advised me that Chinatown was too dangerous for a solo backpacker like me. They told me that they would not dare to go to Chinatown alone. They advised me that I should be accompanied. If I were not to go to Chinatown, then there was no longer any reason to visit Manila and that was what happened until recently. The company, in order to reduce cost, required its employees to fly to Sibu via Manila and vice-versa. Since we have no other choice, I decided to visit Manila for three nights on my way back to PNG.

Airasia flight Z2 502 from Kota Kinabalu landed punctually at Terminal 3, Ninoy Aquino International Airport at about 9:00 p.m. Terminal 3 is the largest of the four terminals and catered to Airasia and Cebu Pacific. I went to search for Grab which I read has a booth there.  I made my way to the booth and there, I booked and waited for a Grab car, using my own mobile phone, to my apartment at Casarenta at Sea Residences, which was very close to Mall of Asia (MOA). This would be my first ride into Manila. 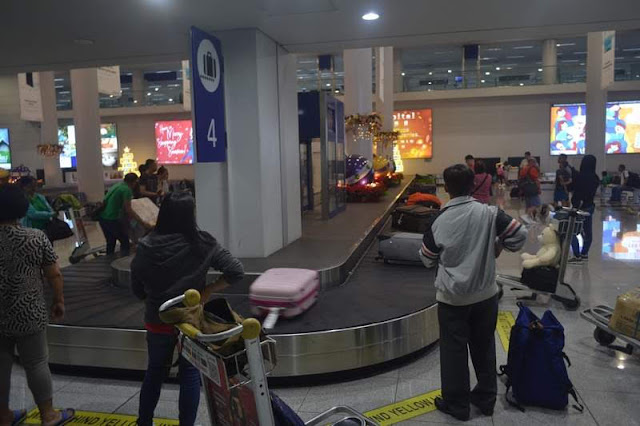 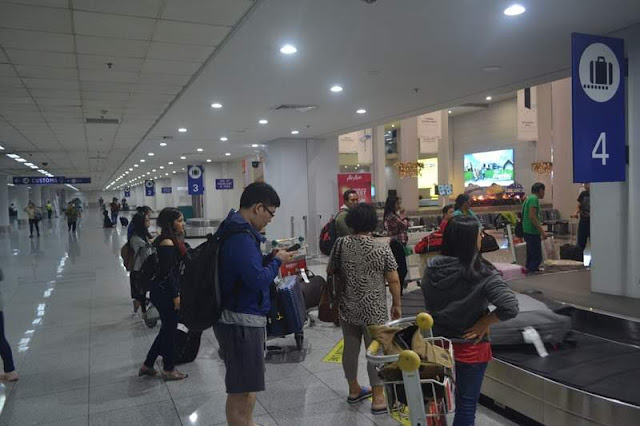 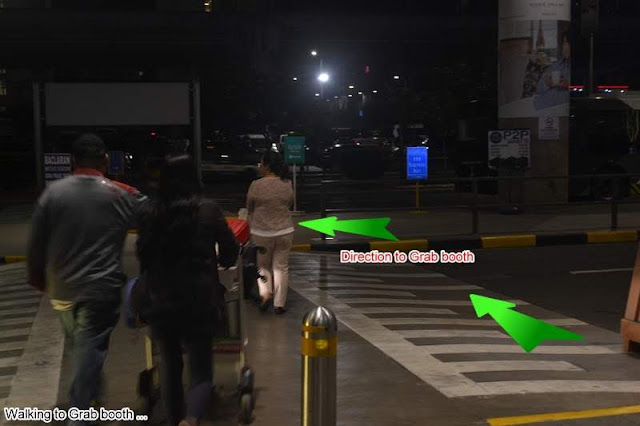 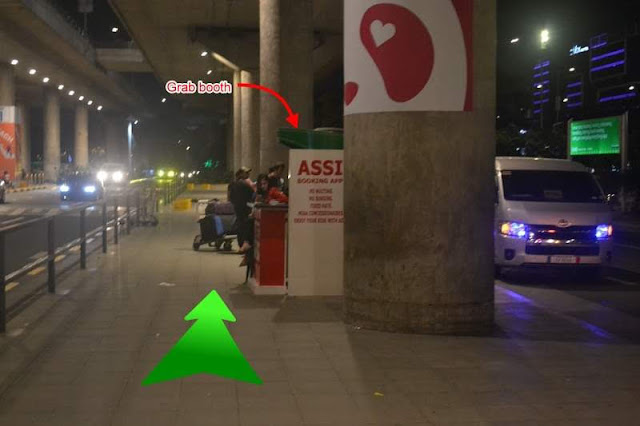 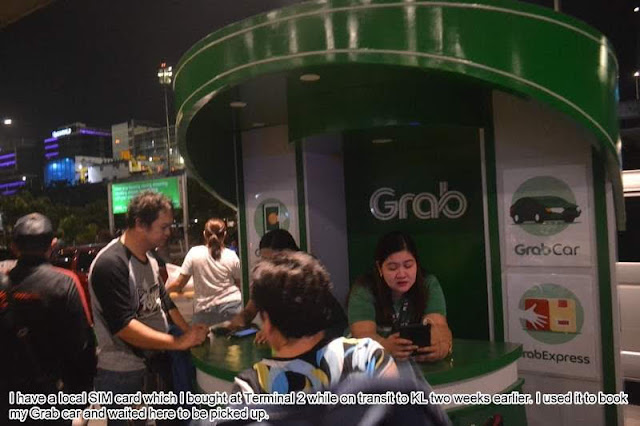 Sea Residences consist of a series of apartments. Google map failed to show which apartment was called Casarenta. The management of the apartment emailed me asking me to proceed to Lobby F for check-in. It was a big place. I emailed the apartment for direction to Tower F. There was no reply. Three weeks later, I wrote to the apartment again, with a Google picture attached for confirmation. Again, it did not answer my query. It was very unhelpful. 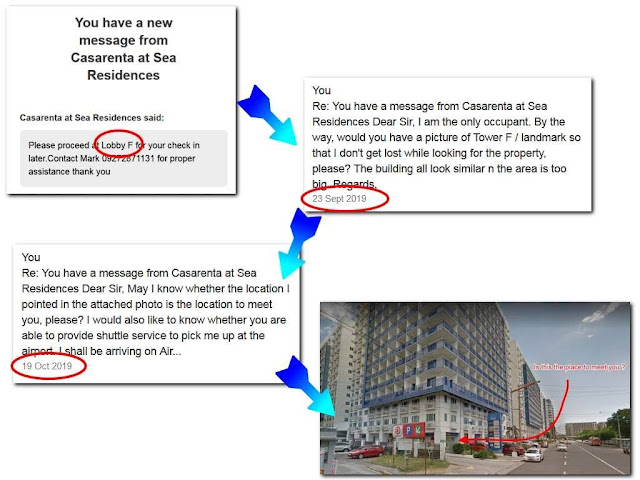 Fortunately, the Grab driver brought me to the first apartment and told me to check in at the lobby. I was supposed to meet Mark there but he was nowhere to be found. The counter was manned by security personnel and there was no receptionist. I asked the security personnel and pulled out my apartment reservation confirmation printout. They did not seem to comprehend what I wanted, and that was to be able to check into my room. They asked me for my passport, etc. My query was passed around, and fortunately, one security guard understood and gave me my room number and told me that the room keys were in the room. What horrible service. 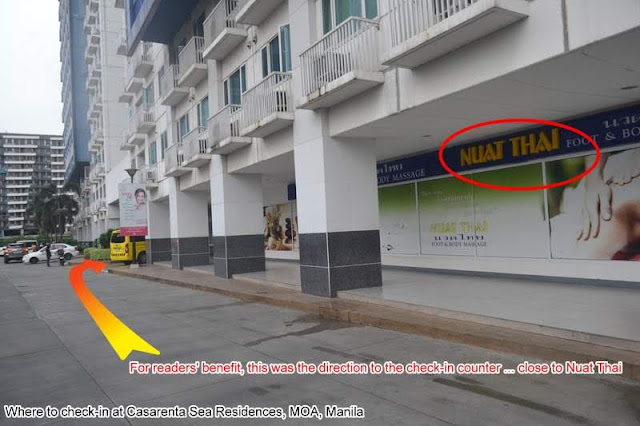 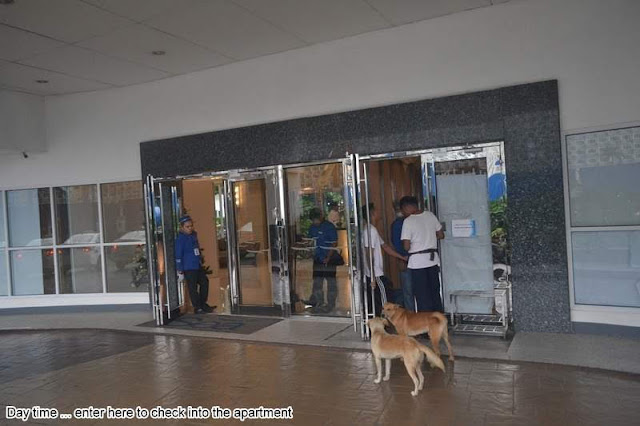 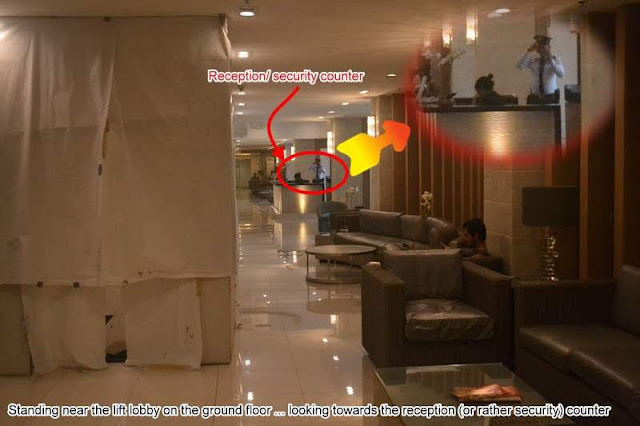