This was reunion day. Friends involved in the Organising Committee were rushing to decorate the venue and putting in the last minute touches. Others like LCT and CPF were busy thinking about what to wear for the night.Sigh!

I was ready on WeChat, to catch the live broadcast from friends who were attending the function, among them LCT, LEL, CPF, TGE, FTY, LSE, CPC.

There was no live video, but streams of photos came in short spurts .... then siaran tergendala, before the photos came in again. I think they were too happy to see old faces again after 31 years. There was probably too much to say and talk during the short night so the siaran langsung had to tergendala now and then. Thanks to them, particularly LCT, I managed to get a good flow of the photos of the reunion night.

Anyway, many happy and smiling faces of the occasion were posted on WeChat, WhatsApp and Facebook. 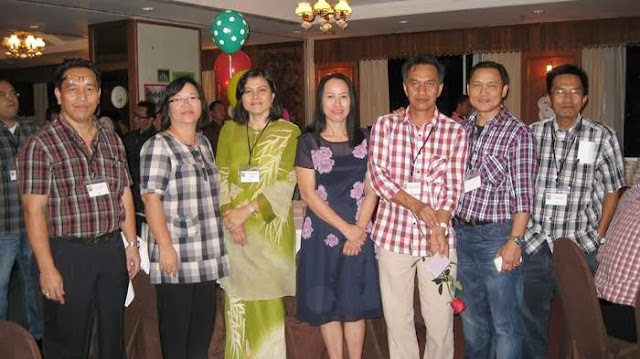 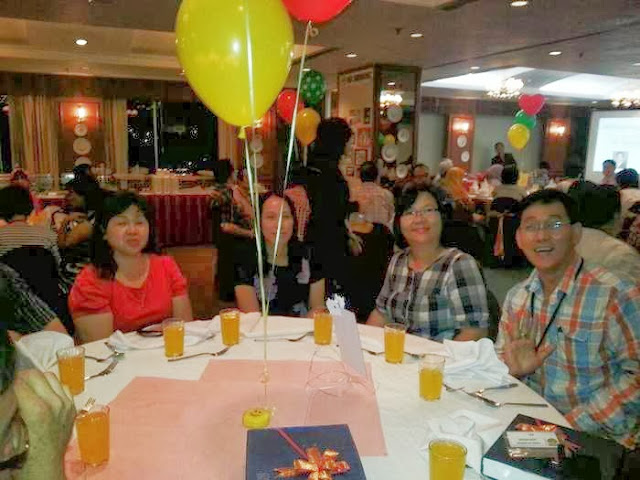 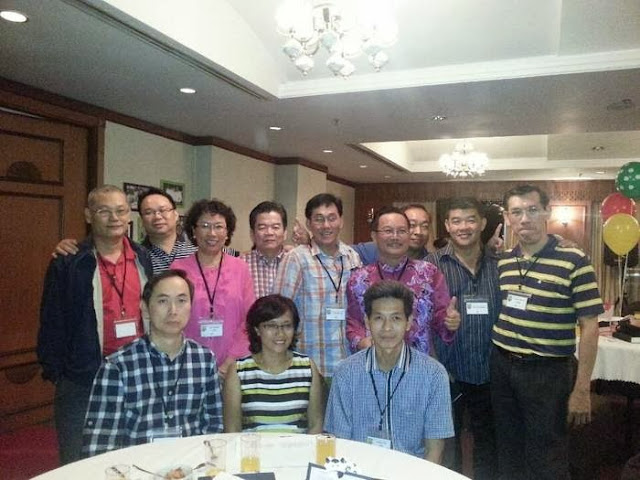 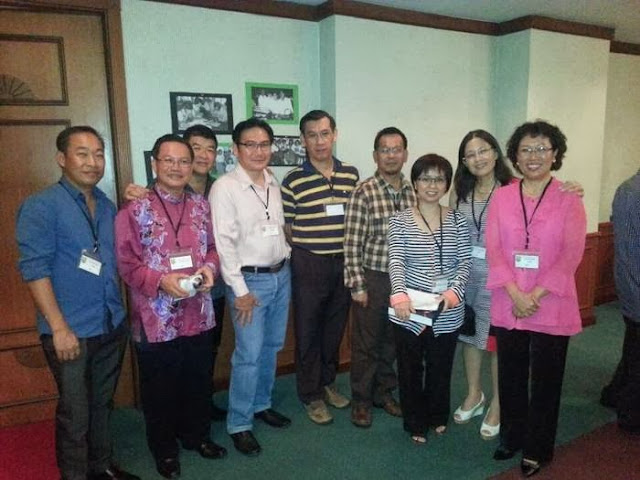 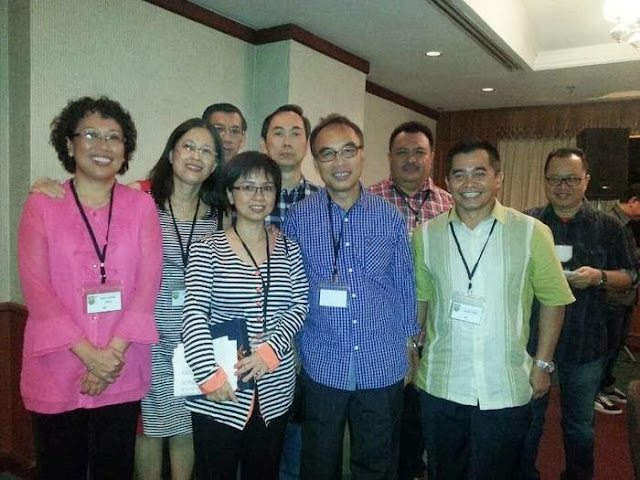