Zhangjiajie Bus Station ... Getting to Wulingyuan by Bus

Buses from Changsha would mostly arrive at Zhangjiajie Bus Station (N29° 06.532' E110° 28.780') instead of Wulingyuan. In order to get to Wulingyuan by bus, one has to catch the local bus here. It was also the major station to catch buses to Fenghuang and Furong, two other popular destinations in Hunan. 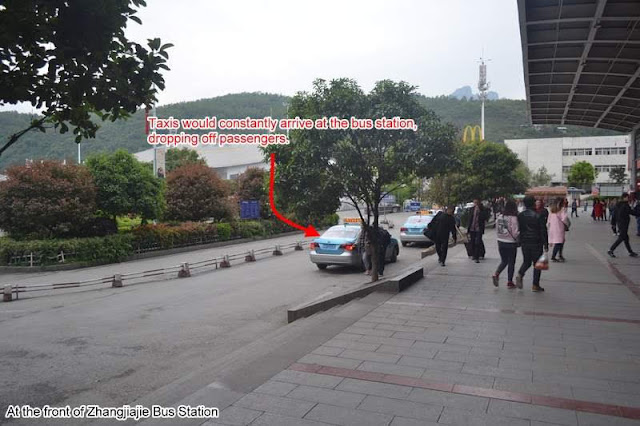 The following photos would guide you on taking the bus to Wulingyuan, starting from the Ticket Office. 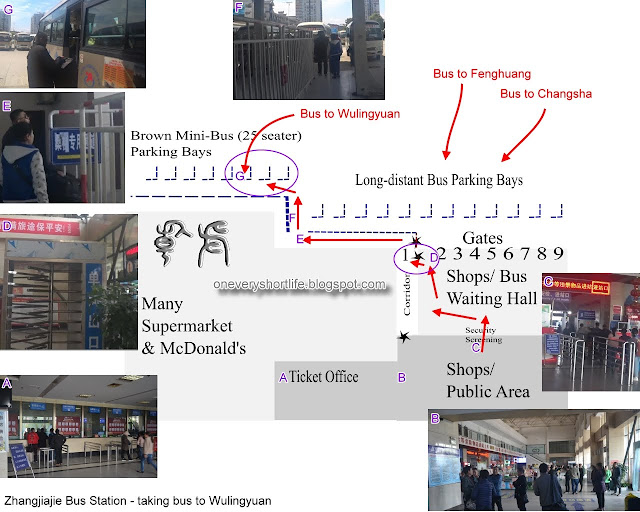 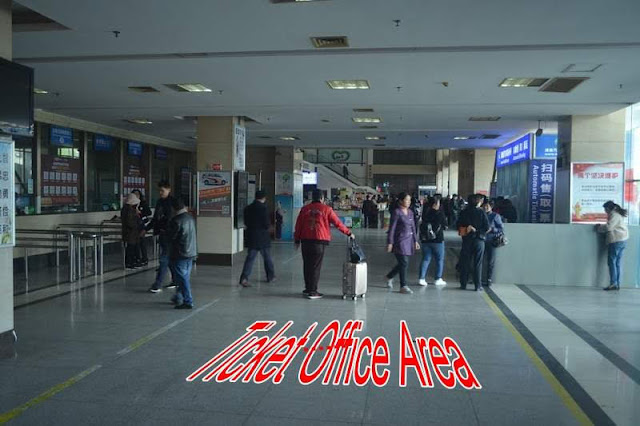 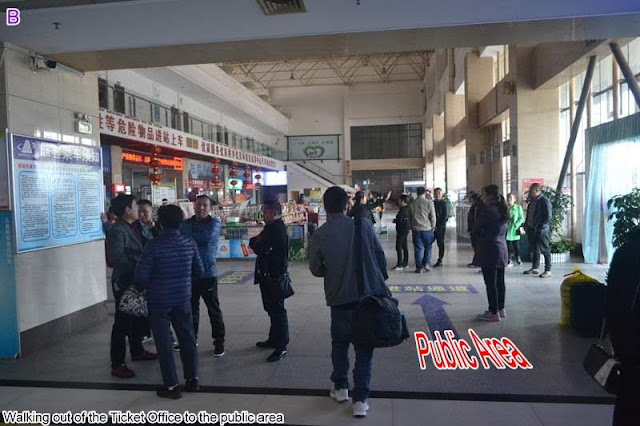 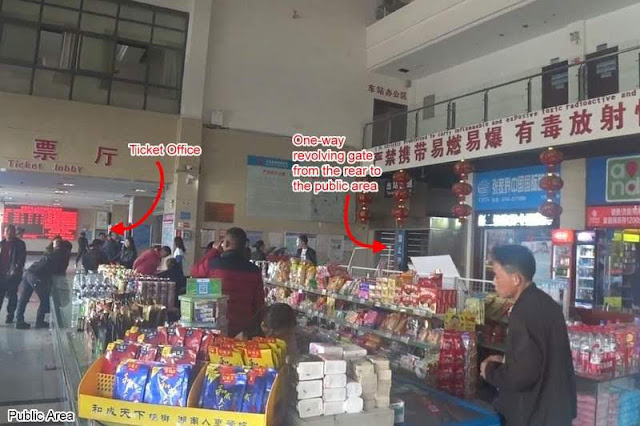 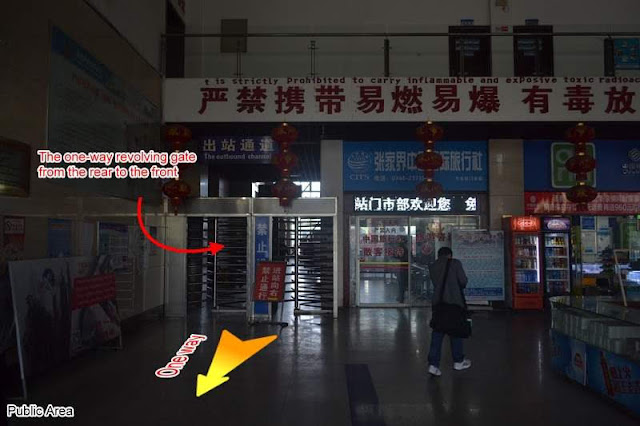 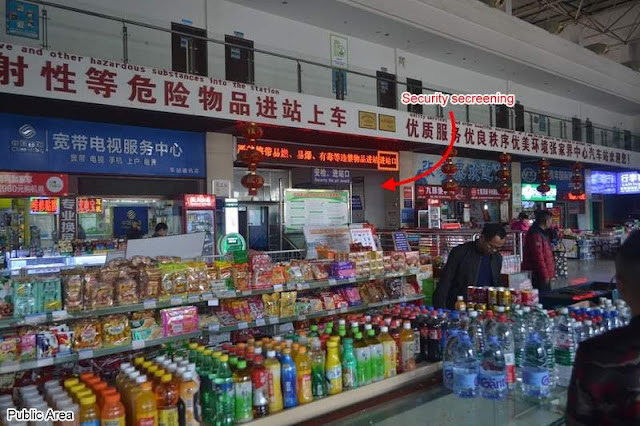 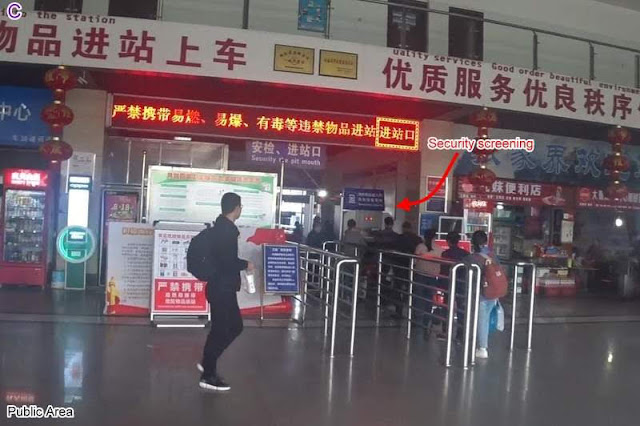 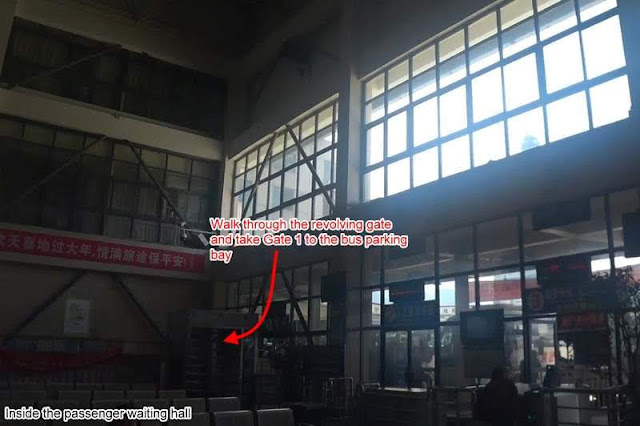 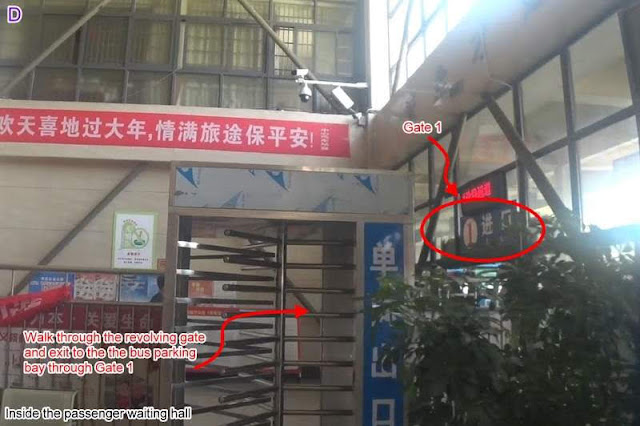 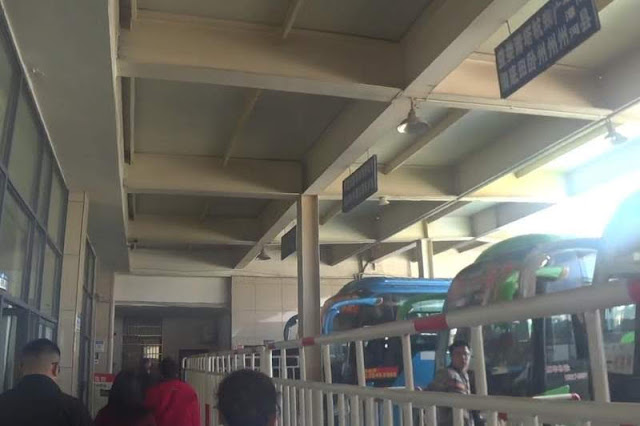 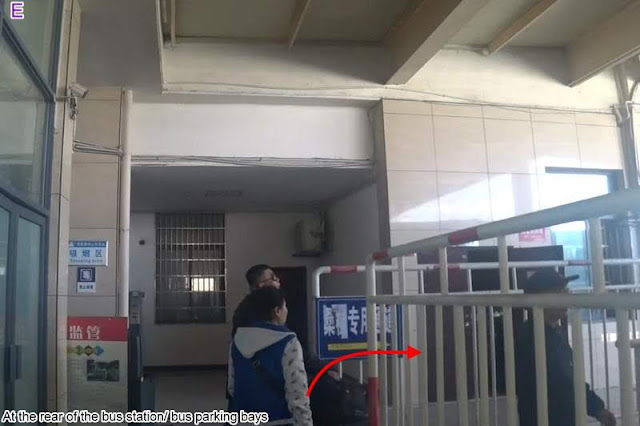 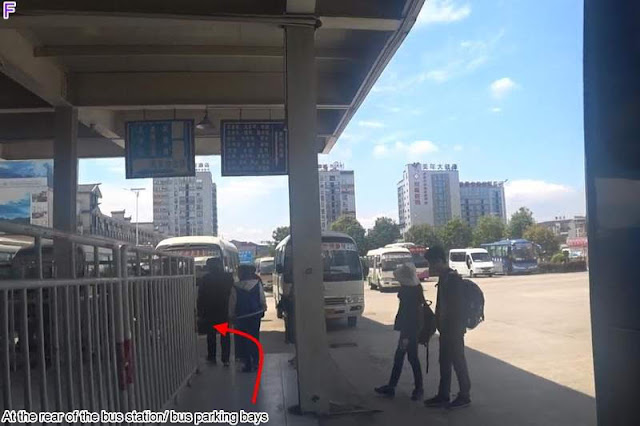 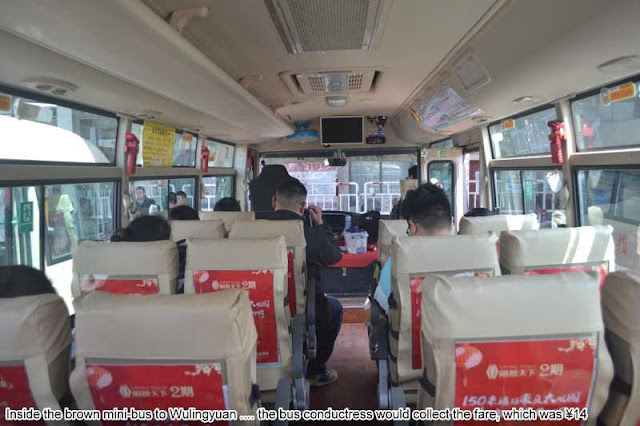 Do you have the confident in riding cheap public transportation in the cities and towns that you are going to visit in your planned backpacking trips? Riding buses, trains and subways are usually a great way to save money, which could be used for other purposes.

If my time of arrival in a city were early in the day, I would usually catch the public buses, shuttle buses or trains/ subway. The only exception were when I arrived late at night (when I could not afford the time to get lost) or when there was a lack of information about it or if there was no such transportation at the airport.

I took a taxi from Huanghua International Airport to my hostel because the plane arrived at night at about 10:00 p.m. The taxi fare cost me ¥102 (fare) + ¥20 (toll). Compare this with the cost of a return trip, taking a combination of taxi (¥9 from hostel to Furong Square Subway Station E4/ Carrefour but I chose to walk), subway (¥4 from Furong Square Station to South Railway Station) and Maglev train (¥20 from South Railway Station to Huanghua International Airport Terminal 2) totalling ¥33 only. An even cheaper option would be taking the bus from the airport to CAAC Aviation Hotel and from there, taking a taxi to your hostel and vice-versa.

Here are the transportation options available at Huanghua International Airport. 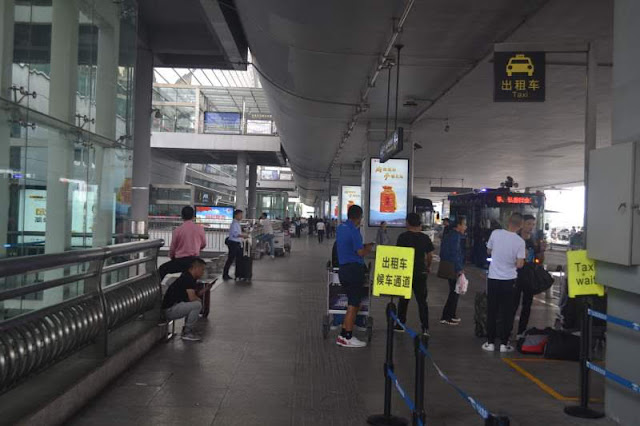 Buses
I did not have the photos of all the routes displayed at the bus parking bay, hence visitors should check them out themselves. 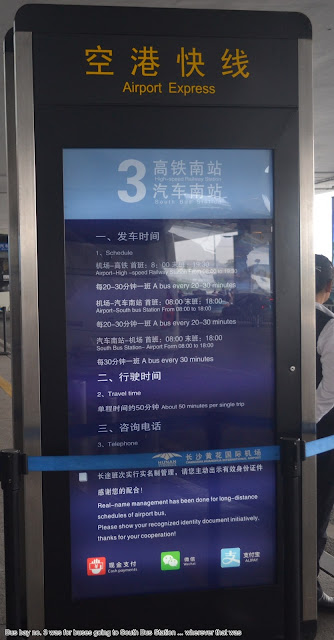 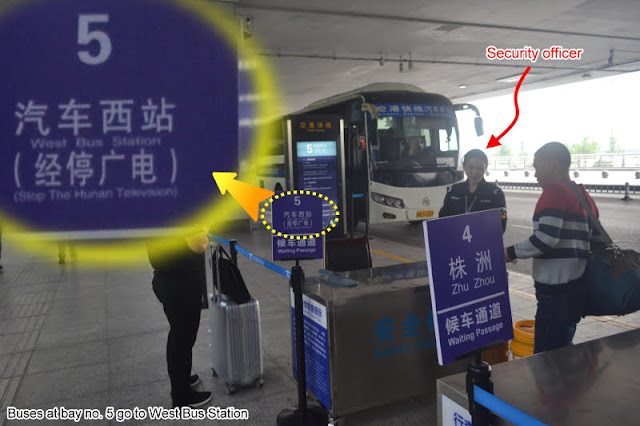 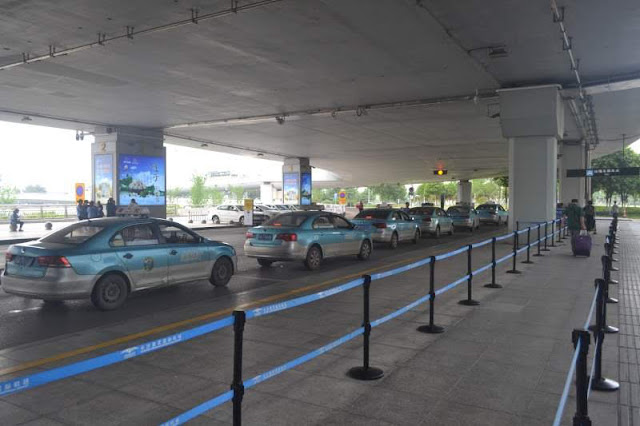