First Experience Staying in a Capsule Hotel at klia2

While searching for a place to stay near KLIA/ klia2, I came across Capsule by Container Hotel. As far as I know, capsule hotels are common only in Japan. By providing a small space for sleeping only, the capsule hotels are cheap and cater to those who are looking for low cost accommodation. I was not expecting one in Kuala Lumpur.

Capsule by Container Hotel was not cheap compared to a budget hostel in KL Chinatown. However, taking the KLIA Express to KL Sentral and then taking Kelana Jaya Line to Pasar Seni near Chinatown means losing time accessing the internet. Besides, if the cost of KLIA Express was added to the accommodation cost, staying in downtown was no longer that attractive. Hence, I opted for the capsule hotel, booking myself a 12 hour stay for MYR100. I had also more time to make use of the free wifi provided to access the internet.

Capsule by Container is at Level 1 Transportation Hub at klia2. That is the place where visitors catch their buses and taxis at this low cost airport terminal. 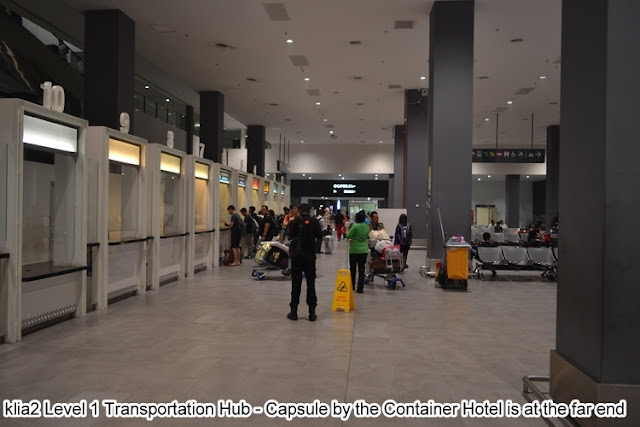 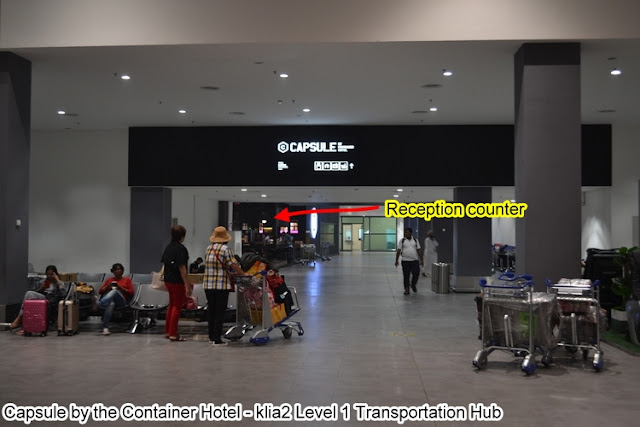 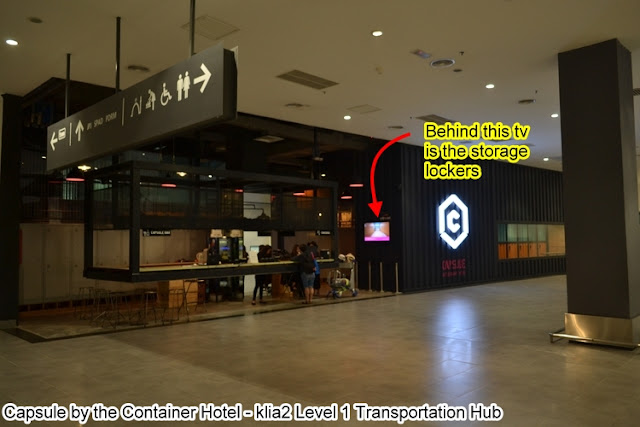 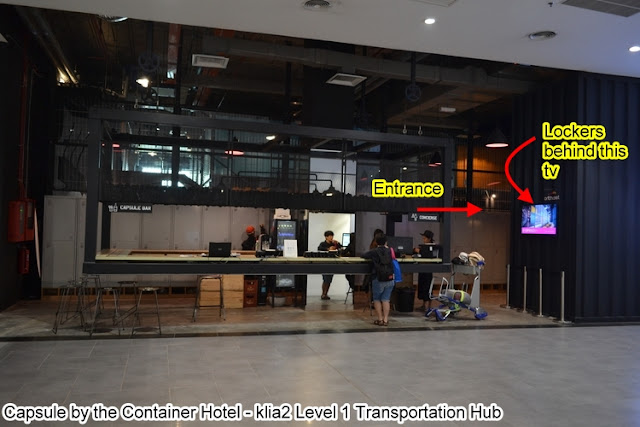 On checking in, a guest will need to pay a deposit and a bag containing an access card, a key to a locker and a towel will be given. No slippers/ thongs are provided. Ear plug will be provided on request.

There is a single socket to charge the electrical gadget. If a wake-up call is required, the guest can set it himself by following the instruction on the wall. A phone to the reception is provided too.

Although wifi-was provided, it was not that reliable as my line to the internet was disconnected a few times, making it very frustrating for me as my download was rendered unsuccessful. 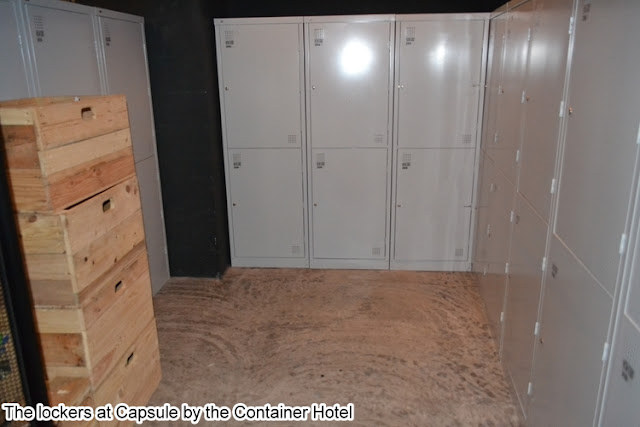 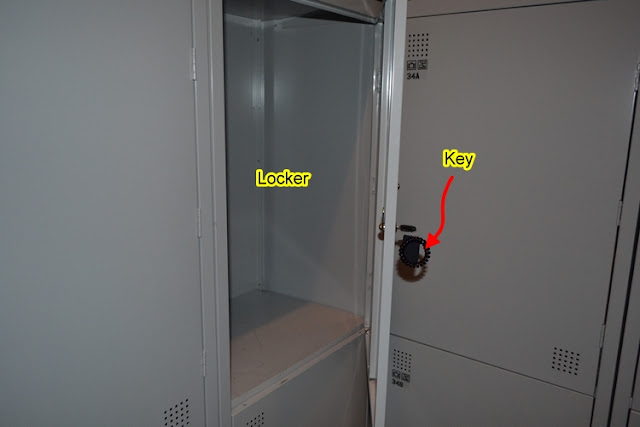 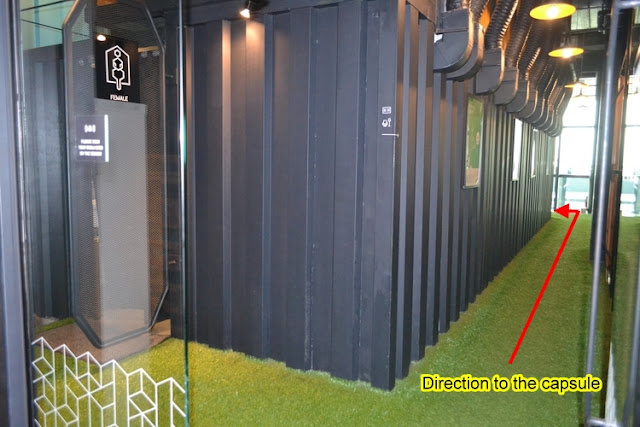 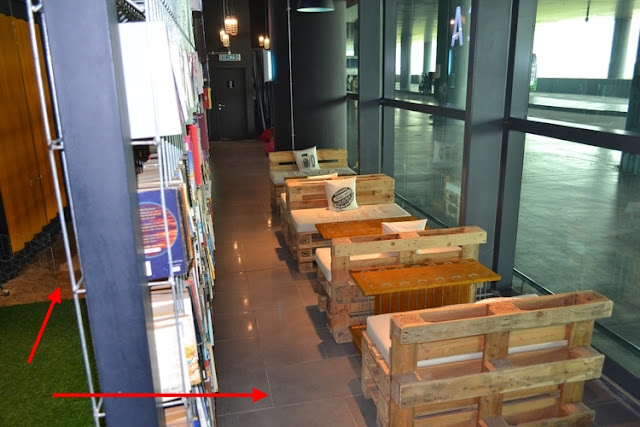 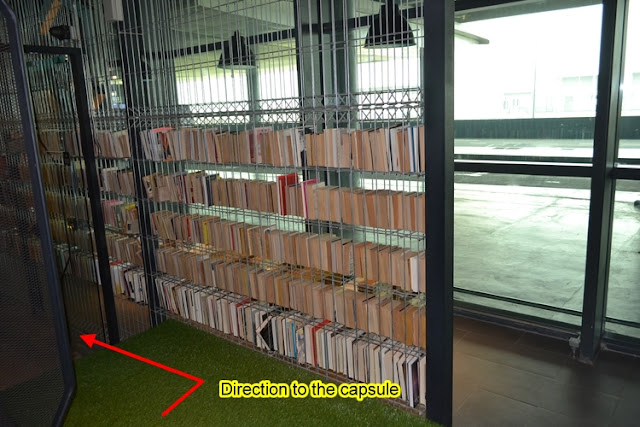 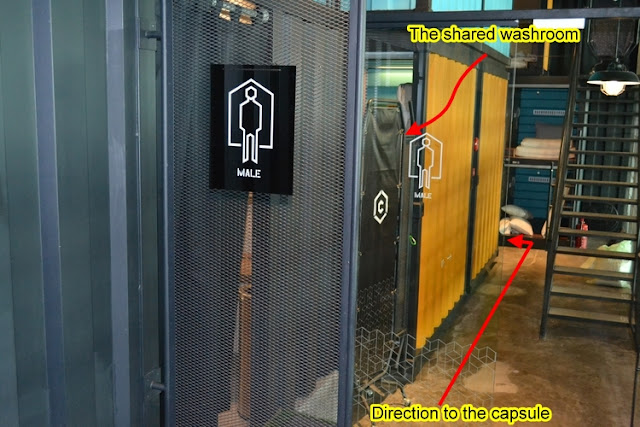 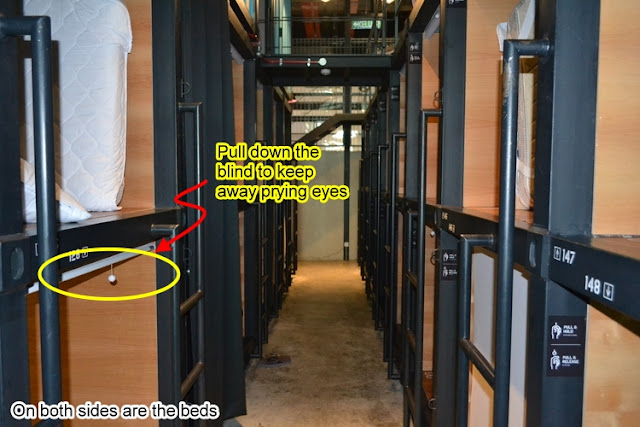 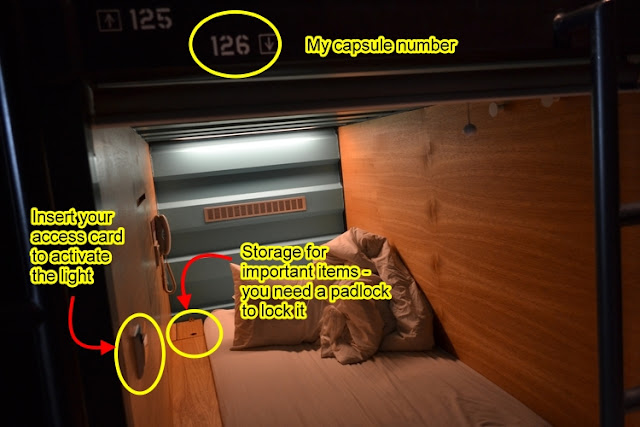 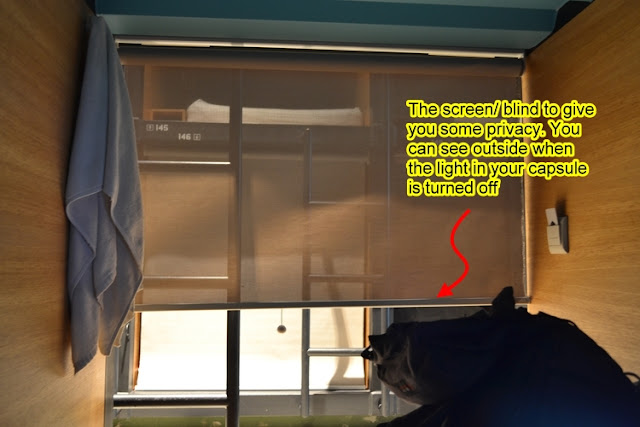 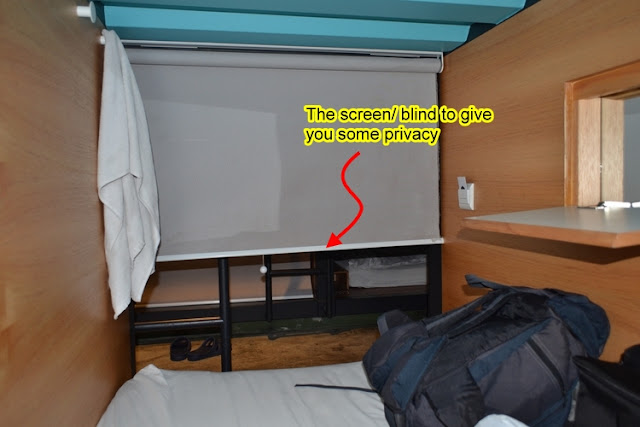 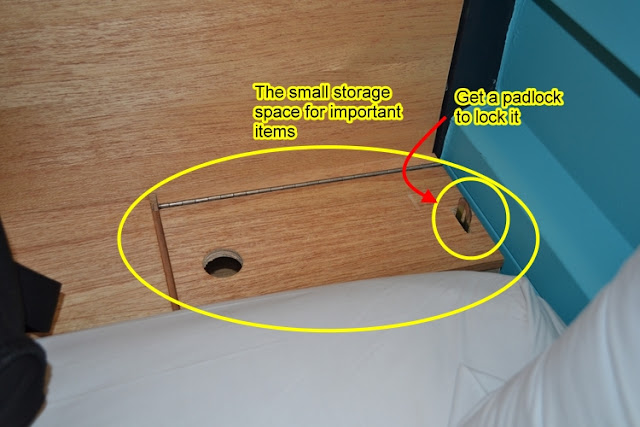 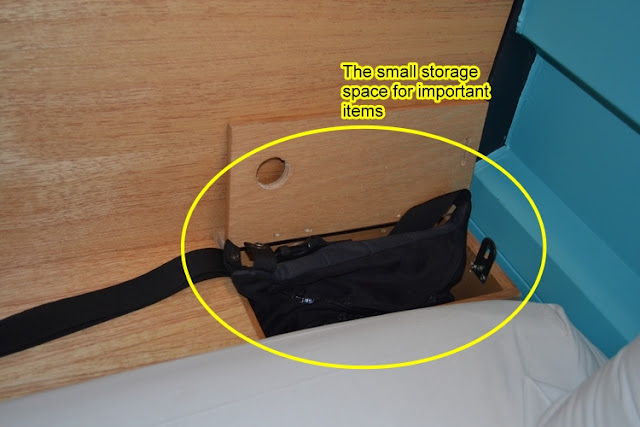 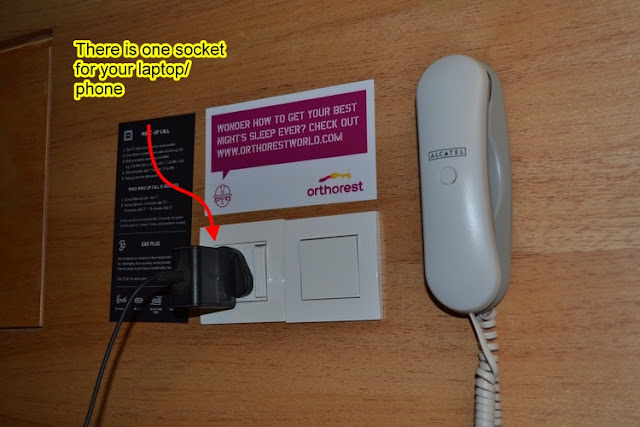 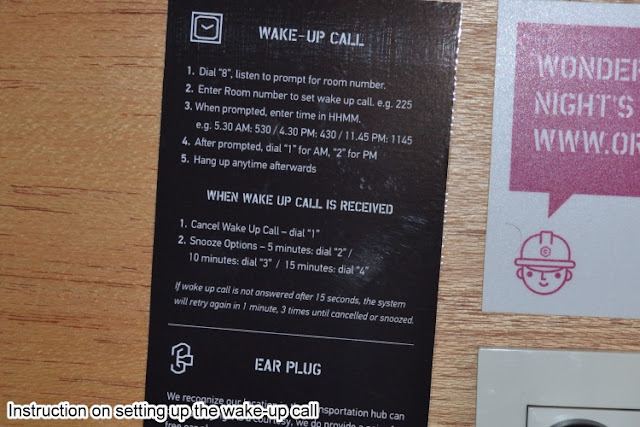 The shared washroom was not that clean. The shower room has only one hook. I had to hang everything that I carried into the shower on that one hook. With the wet floor, it was difficult to dress up again without getting the long pants wet.

Both hair and body shampoo were provided. Toilet tissue was also provided but left on the counter near the entrance. 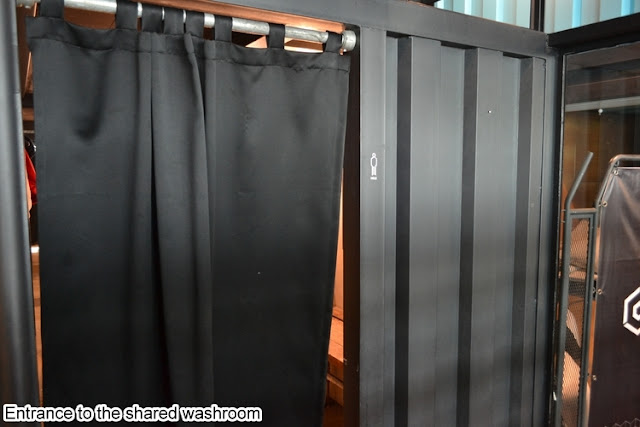 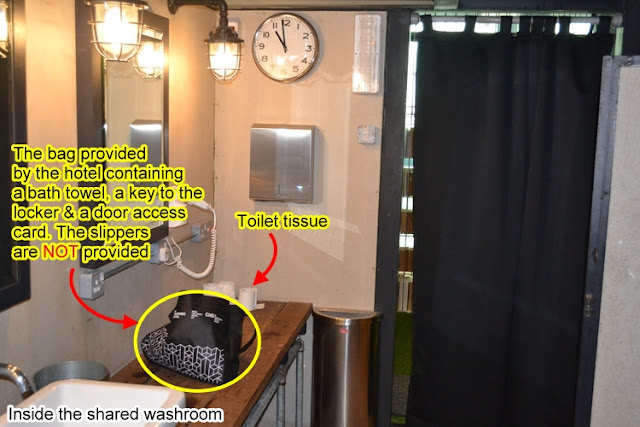 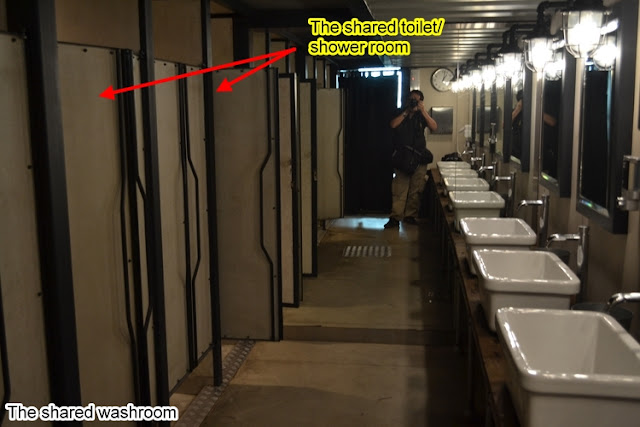 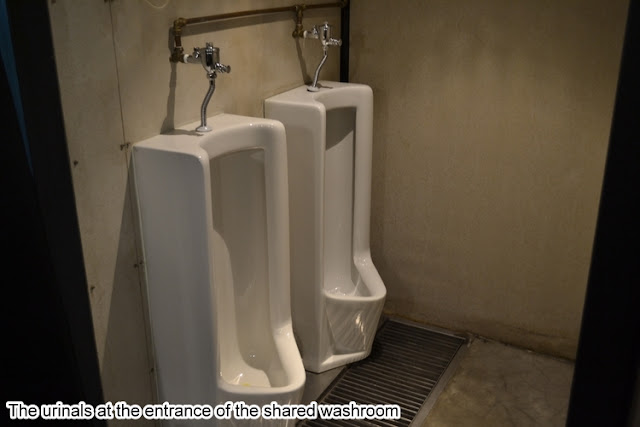 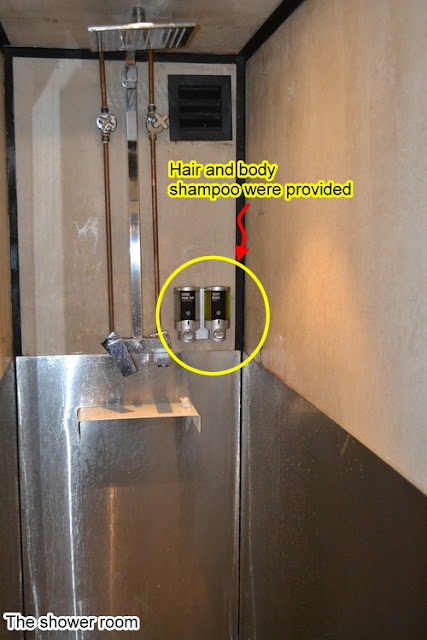 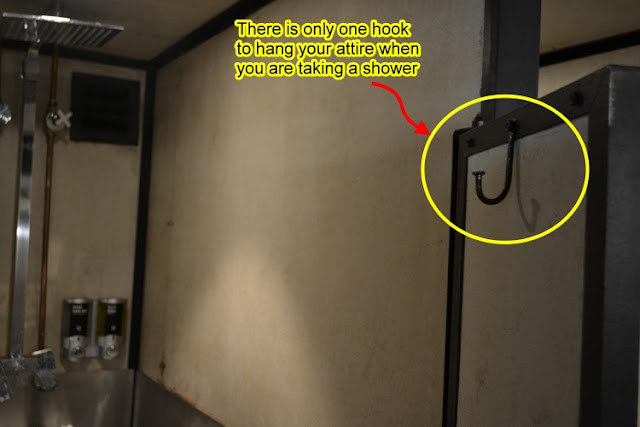 The biggest issue I had with the capsule hotel was the security of important items. I had to carry important items with me all the time, even having to bring them to the washroom as I did not have a padlock. This was really inconvenient.

The second issue was the noise. I slept late. Most occupants seemed to wake up by 5:00 a.m. They were noisy and that made sleep impossible. With such short sleep, it was tiring for me.

I also had to leave my shoes in the capsule and without slippers I had to walk bare-footed to the washroom.

Then again, I could not expect 5-star treatment by paying peanuts.
Posted by One Short Life at 11:00 PM No comments: