I arrived in Dali on a Sunday morning. Muslim food stalls were lined up at Renmin Street near the local mosque. On the second day (Monday), there were none. Muslim men and women were a common sight in Dali.


While looking for dinner on my first night in Dali, I came across a picture of Mei Cai Kou Rou on the advertisement board outside this restaurant. It was a dish that I could not miss. Though it was a little dry, nevertheless, with its sweet and savory taste, I really loved this dish. I had it again for dinner at another restaurant the following night. For both restaurants, I gave it 8/10.

As I strolled along Fuxing Street to South Gate in Dali, I saw a few food stalls on the way but I did not try the snacks there.


The usual breakfast food in Dali was similar to Lijiang. I had Baozi, which was again average.


For lunch on the second day in Dali, I picked a spicy looking dish. It was similar to the spicy dish I had in Lijiang. It consisted of pieces of bony chicken with hardly any meat.


At Kunming, I saw this tofu been grilled over some charcoal at a hawker stall. It looked good but I was unsure whether it was going to give me Delhi Belly. In the end, I decided that I had to try it. It was not bad and it was safe to eat.

While walking around Kunming looking for dinner, I saw this shop. It had Jiaozi (dumpling) and Xiao Long Bao (soup steamed buns). I had to try them.

While exploring Kunming, I noticed a few stalls selling street food scattered around the city. They were selling similar breakfast food. I was not sure what they were called. Was it Er Kuai? 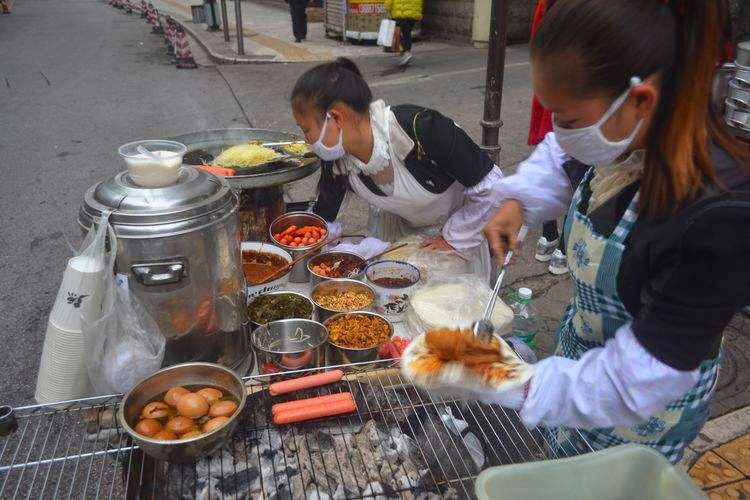 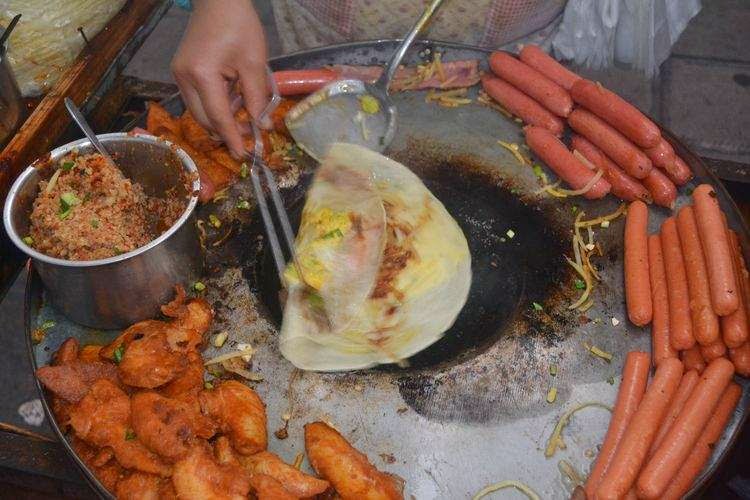 I finally gave up on Yunnan local food. The same stuff was offered at every restaurant. I was so tired of the noodle soup that I went for KFC and McDonald in Kunming. Unfortunately, the KFC and McDonald were not as good as the Malaysian versions. 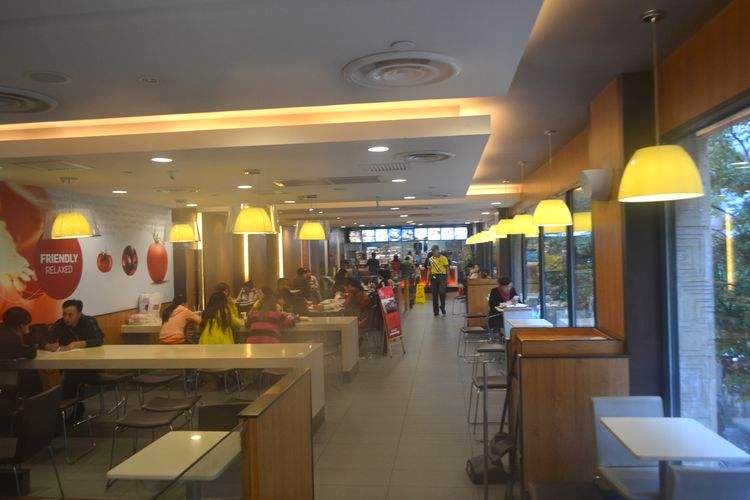 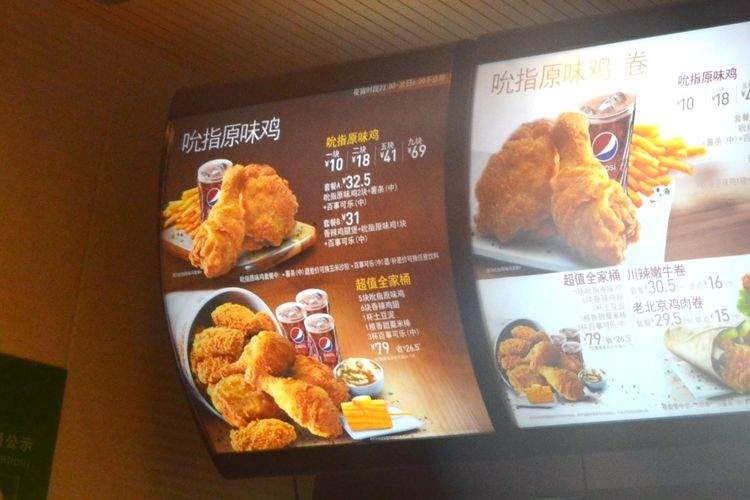 On arriving at Lugu Lake, we were famished. We had skipped lunch. The dentist seemed to be very hungry and was prepared to gobble up a whole suckling pig. Anyway, we stopped her. We had a proper meal/ bbq dinner in the open air prepared by another restaurant. 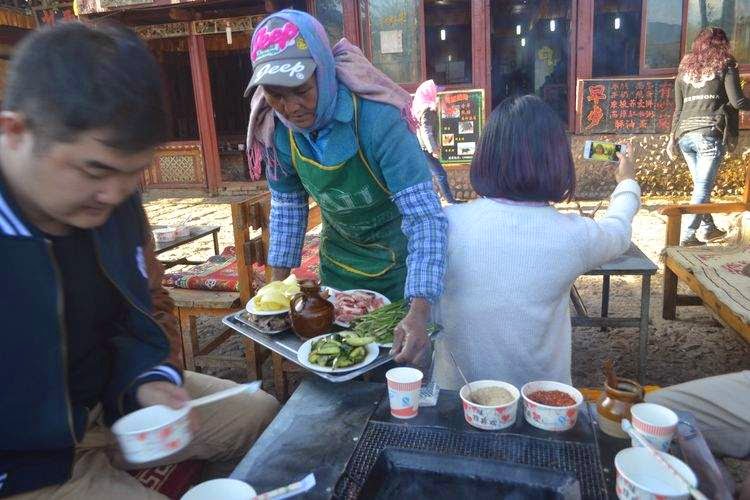 On the following morning, after coming back from watching the sun rose, we had breakfast at a restaurant. We had rice noodle soup.

At Lugu Lake, Bruce drove us to Luoshui where we would drop off Joshua. He would be trekking at Lugu Lake while we would be exploring the region around the lake in a car. We came to Zouhun (Walking Marriage) Bridge, where we had lunch. The dentist did not want to take lunch (for fear of the consequence of getting travel sickness later)


On returning to Tina's Guesthouse after visiting the Middle Tiger Leaping Gorge, I had fried ham rice. It was quite good.

One of the most famous local Yunnan food is Guò Qiáo Mǐ Xiàn (Cross-the-Bridge Rice Noodle). I had one on my way back to Dayan from Black Dragon Pool (Heilongtan). Different sets of ingredients were sold, with different prices, from tens to hundreds of Yuan. Again, this was a rice noodle soup.


Hagrid loved sashimi. He had heard of Bell Restaurant from others and went in search of it. We found the restaurant but the sashimi was very expensive for a whole fish. He just wanted a single portion for himself but the restaurant did not serve single portion. I don't take sashimi. In the end, he skipped the sashimi and ordered Qì Guō Jī (Steam Pot Chicken, another famous local Yunnan dish) and two other vegetable dishes. I did not know that vegetable dishes could be this good.